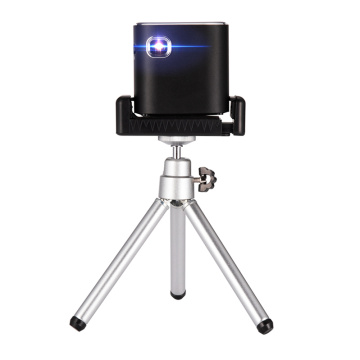 D048A Smart Home WiFi Mini Projector, 70 ANSI Lumens, WiFi for Airplay & Miracast Auto Vertical Keystone. The D048A mini projector adopts the manual focus adjustment method, and the focus control is the scroll wheel knob on the left side of the projector.
The D048A WiFi home projector is portable and light enough to fit in a pocket, so this portable projector has no external remote control at the beginning of its design, and all control buttons are concentrated on the projector itself. Due to its small size, the projector does not have a built-in power supply. The D048A smart portable projector is equipped with a more general power interface, allowing you to use a power bank to connect to the projector for projection anytime, anywhere.
The D048A home projector requires an external power supply, and the Type-C interface supports mobile power. Bring the power bank and D048A Video Portable Projector while traveling and camping for a fun movie time. 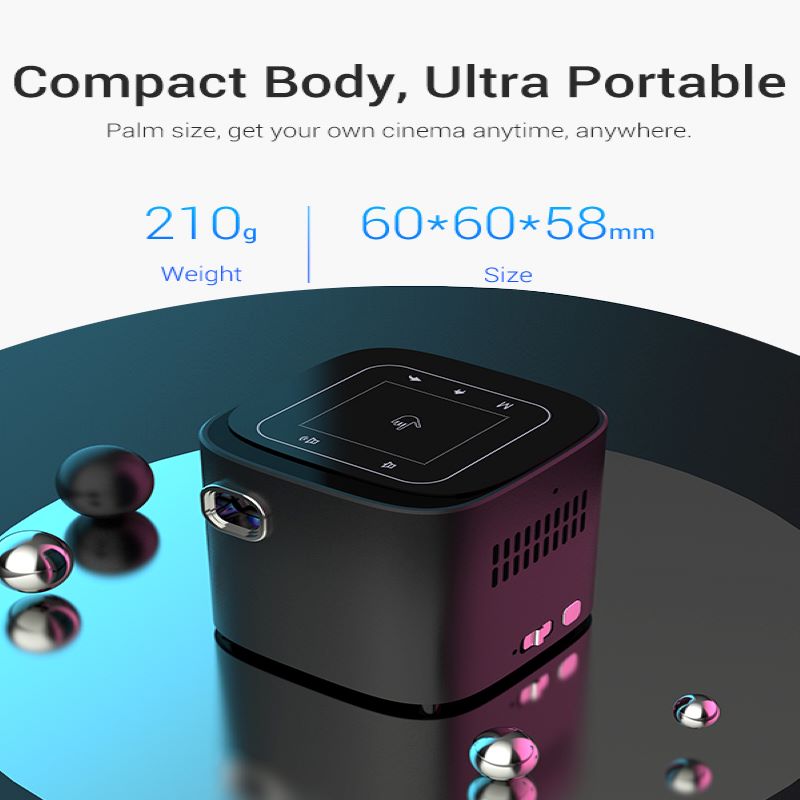 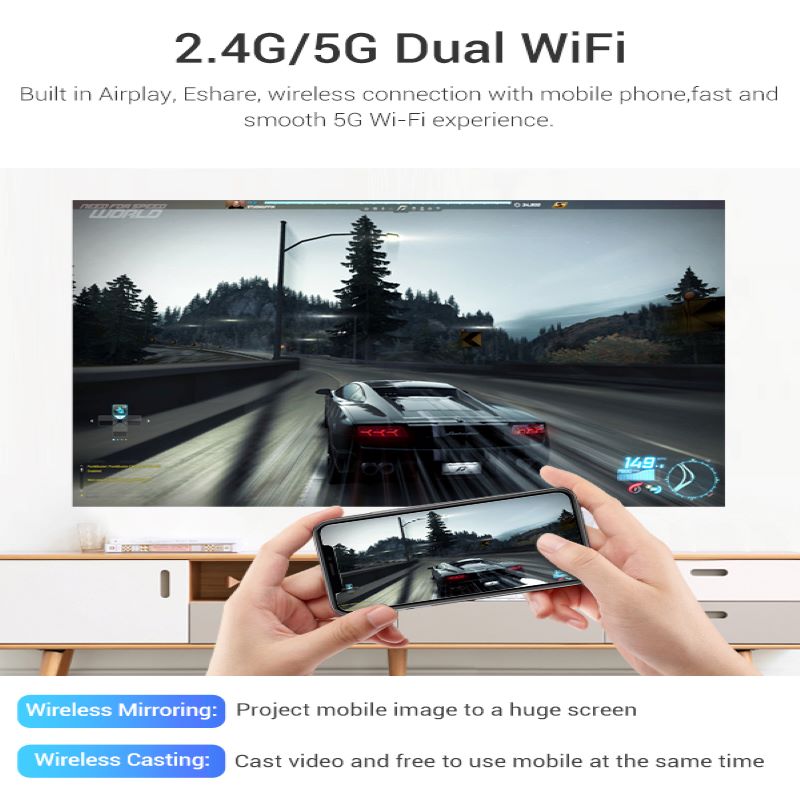 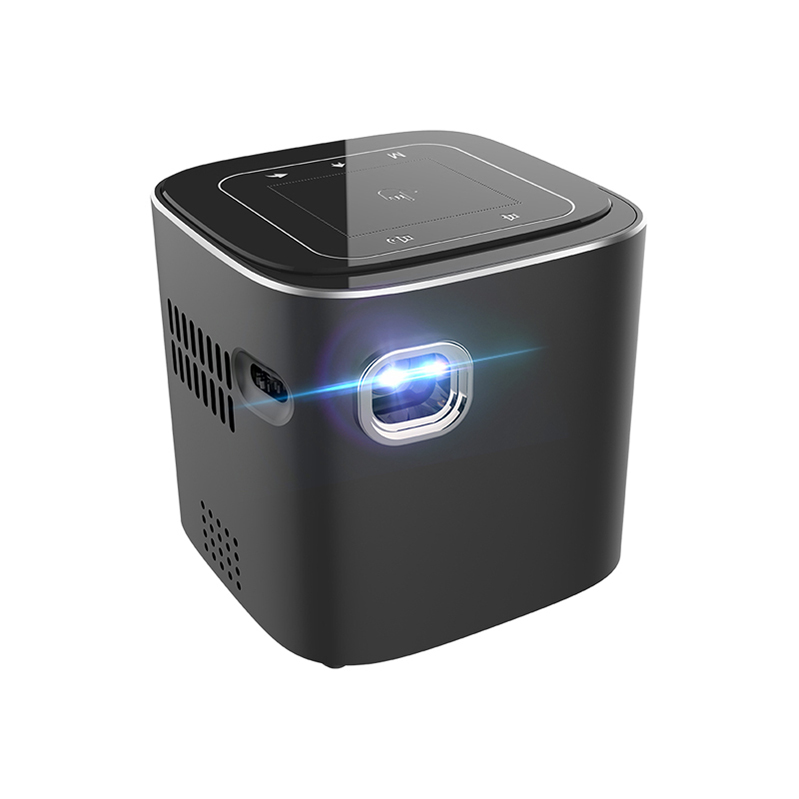 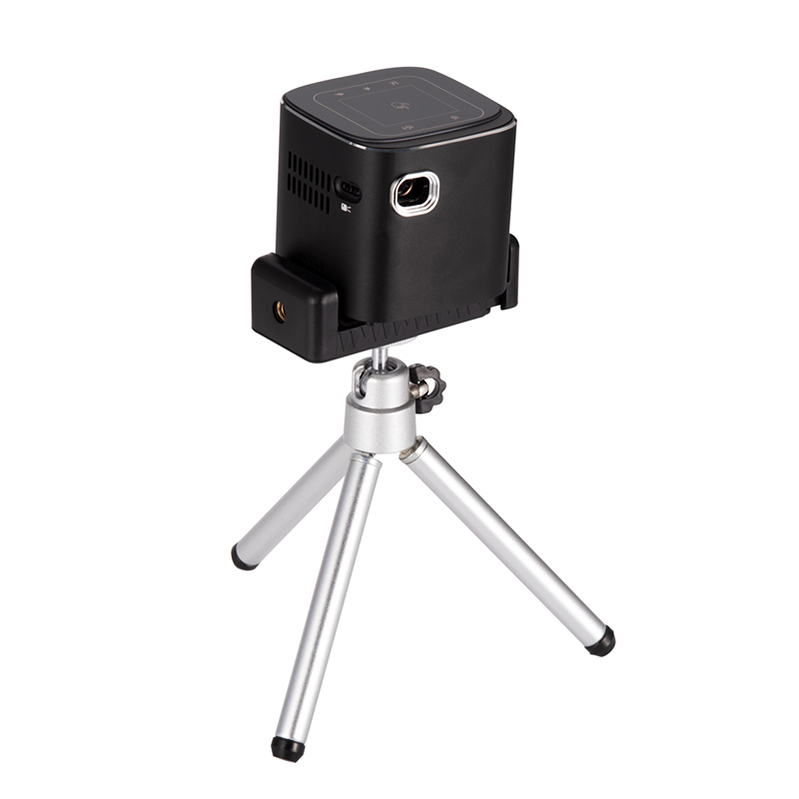 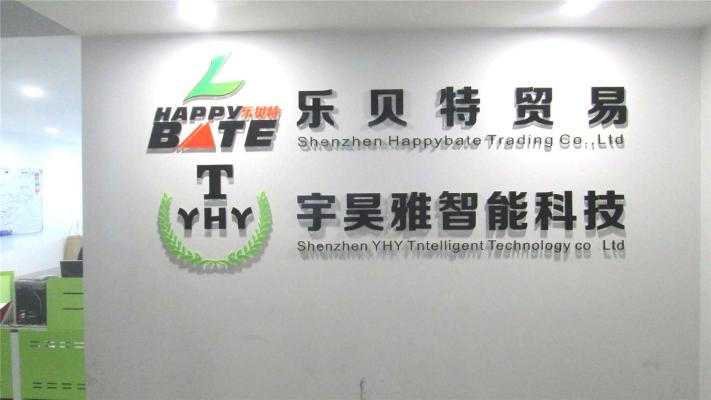 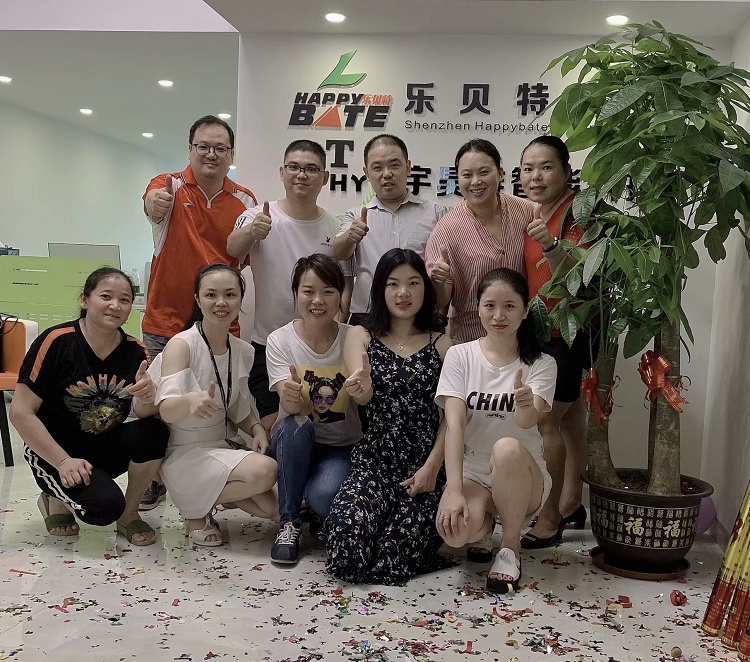 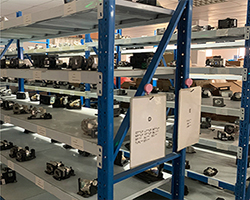 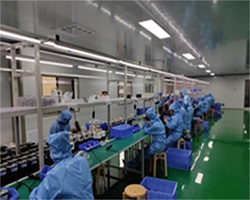 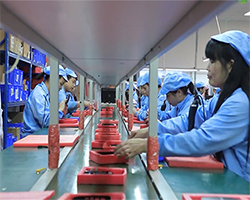 Shenzhen happybate Trading Co., Ltd is a high-tech company based in Shenzhen China. We specialized in providing LCD/DCP home theater projector and projector lamp. We aim to provide our customers with premium quality service and products, and make entertainment more easily anytime anywhere. Our projectors are cute size and innovated design, simple operation. Ideal for home entertainment like Movie time, Parties, Sports events, TV series, and Video games, turns your life into minimalist style. Quality first, through the agility, innovation and teamwork to achieve customer satisfaction is our purpose.Quality PolicyQuality Policy - quality first, trust first, the pursuit of excellence1. The implementation of total quality management, the transaction for the first time on the good, to achieve "quality first."2. The market-oriented, through teamwork and communication, understand and meet customer and statutory requirements, reached a "trust first."3. keen grasp of market information, trends, continuous innovation, product research and development efforts to enhance the quality of life, to achieve "the pursuit of excellence."We are committed to quality policy and build up the establishment of compliance with ISO-9001 quality management system, and through quality objectives, meeting customer and statutory requirements, conduct effective measures to improve the management and continuous quality improvement system.

Email to this supplier